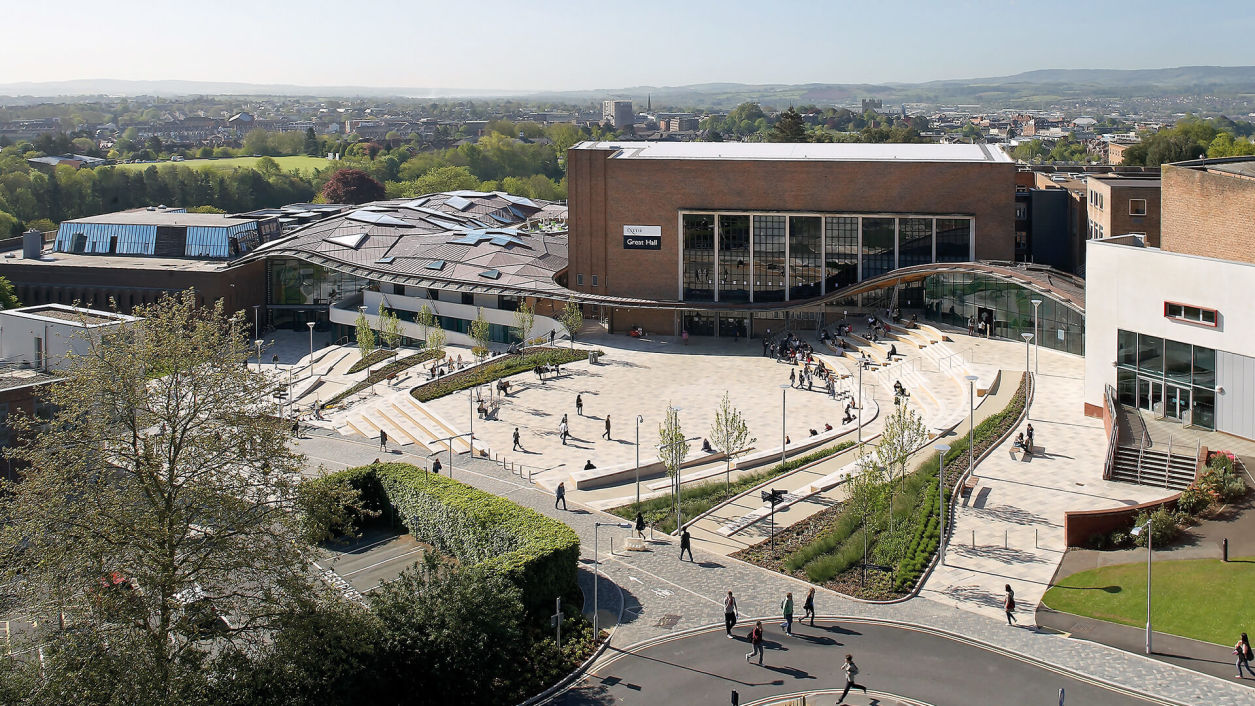 What can I expect from the University of Exeter campus?

You’ll be based on the Streatham Campus during your INTO programme. Surrounded by beautiful parkland and home to cutting-edge facilities, this inspirational campus is the ideal environment to live and study in. You’ll experience the best of student life here.

The Streatham Campus is a registered botanical garden filled with specialist plant collections, so you’ll find plenty of pretty, quiet and peaceful spaces to study. INTO Exeter students also have access to many of the University’s facilities, such as the Forum, the Sports Park, Northcott Theatre, the Bill Douglas Cinema Museum and the Multi-faith Chaplaincy.

Find out about how we’ll support you here.

Exeter’s picturesque Streatham Campus, set in parkland, is one of the most beautiful in the UK. More than £350 million has been invested in the campuses and facilities over the last five years, including its iconic centrepiece 'The Forum'. With the city centre only a 10-minute bus ride away, Exeter offers the advantages of a campus-based university without missing out on city life. 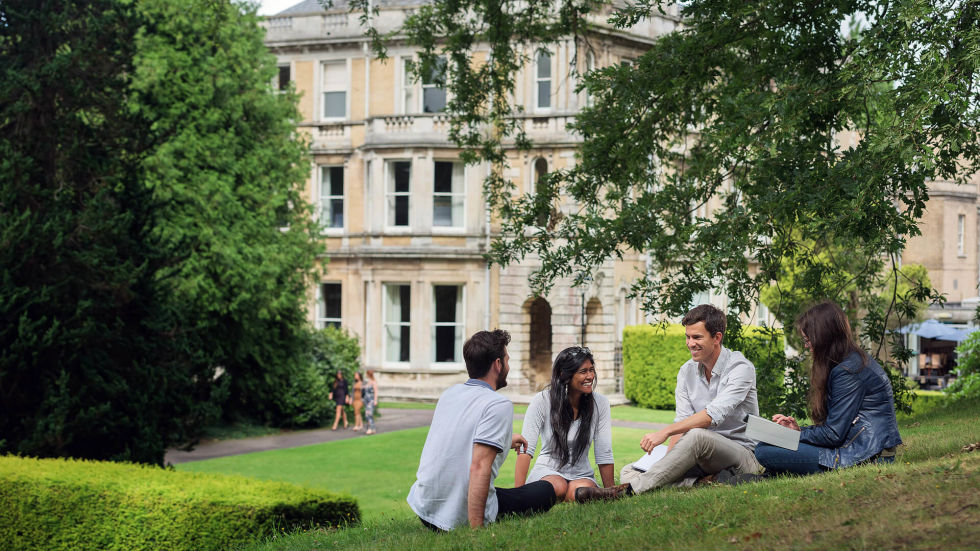 On the eastern side of Exeter city centre, St Luke's Campus is more than 160 years old and home to the University of Exeter's Medical School, Department of Allied Health Professions, Sport and Health Sciences, and Academy of Nursing. Although it's smaller than the Streatham Campus, St Luke's has a vibrant atmosphere among its close-knit student community. 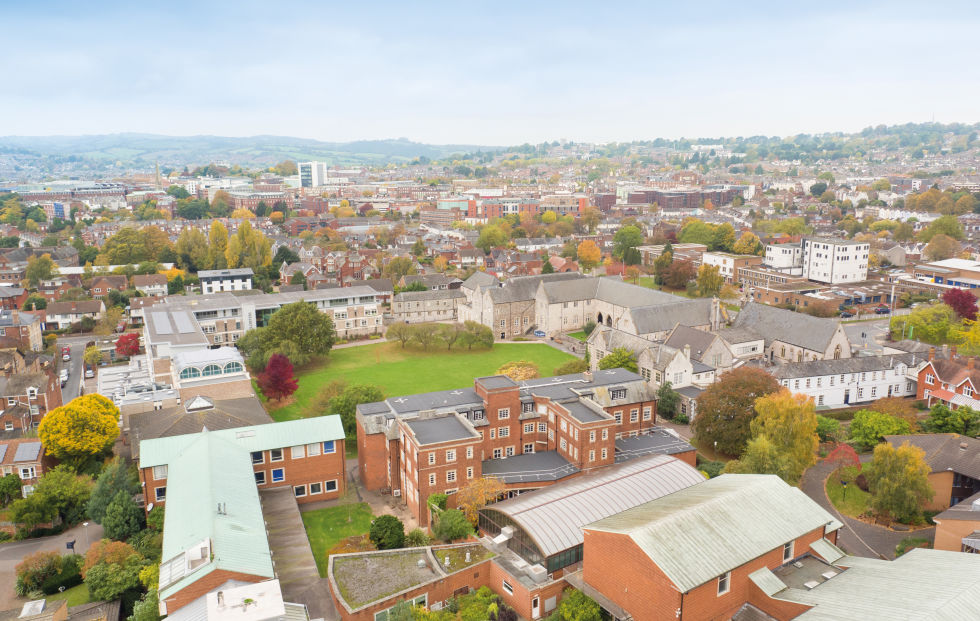 Based by the beautiful beaches of Cornwall, the Penryn Campus is known for its student satisfaction. With around 6,000 students, the campus is full of creativity, friendliness and energy. The University has been consistently developing the campus with a recent £12 million extension to the Science and Engineering Research Support Facility, a £30 million investment in the Environment and Sustainability Institute, and a new Renewable Energy Engineering Facility.

What will I find at the Students’ Guild on campus?

As an INTO student at the University of Exeter, you’ll automatically become a member of the Students’ Guild. Enjoy great facilities run by students on campus, such as:

What sports facilities does Exeter have?

Named The Times and The Sunday Times’ Sports University of the Year in 2016, Exeter is famous for its sporting facilities, athletic achievements and sport-related academic programmes. You’ll find a wide range of facilities here, including:

There are more than 50 sports clubs to join, including archery, badminton, cricket, sailing, swimming and volleyball.

Is there a religious community on the University of Exeter campus?

Exeter’s multi-faith chaplaincy offers a range of amenities for both personal and group worship and is open to anyone. The chaplaincy helps people discover and express a variety of beliefs, including:

The chaplaincy covers both the Streatham and St Luke’s campuses, and is available to everyone day or night. If you find that your faith is not represented by the University, we'll help direct you to religious groups in the wider community.

What food will I find on the University of Exeter campus?

The University of Exeter offers a variety of venues for eating and drinking, providing you with the perfect place to catch up with friends or relax between lectures. Popular eateries include:

Exeter city centre has a large variety of international restaurants to enjoy. Find out about your food options in Exeter here. 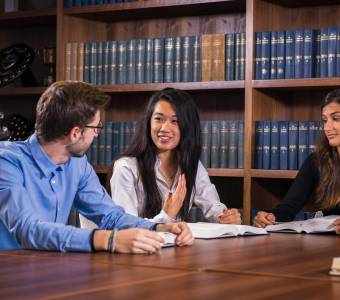 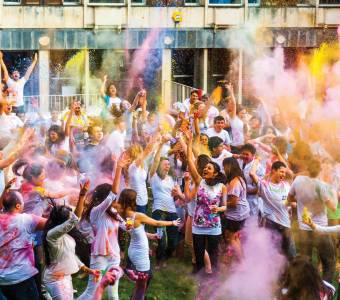 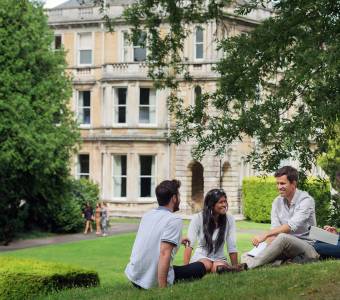 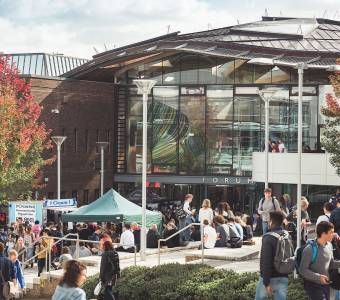 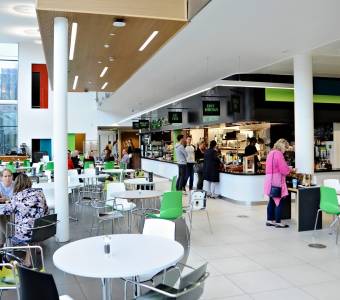 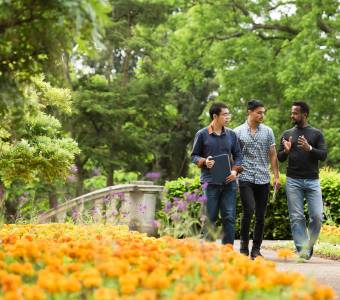 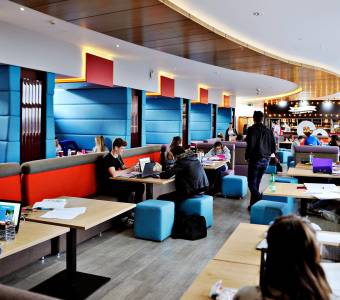 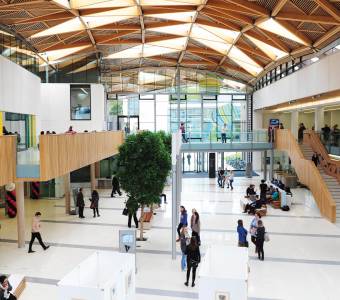