Manchester is a lively city brimming with character, whether it’s the Industrial Revolution or a musical revolution, Manchester is at the heart of it. From shopping at the Trafford Centre to watching football at Old Trafford, there’s something for everyone.

Its artistic, architectural, theatrical and musical influences help to make it one of the top 15 best cities in the world (Time Out ‘The 48 Best Cities in the World’ 2019).

It's also long been one of the UK's favourite student cities, with some of the best student hang-outs and events. Home to two large, successful universities - it's no surprise that Manchester has one of the largest and diverse student communities and has been considered a top UK city to live in for 5 consecutive years (The Economist Intelligence Unit Global Liveability Report 2015-19).

It's estimated that half of the city's adult population is multilingual, with 4 in 10 young people speaking more than one language.

When you live in Manchester, you’ll be immersed in a diverse world of music, art and fashion, and have access to a bustling social calendar packed with festivals, all-day events and free activities. 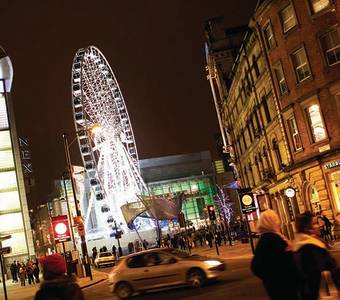 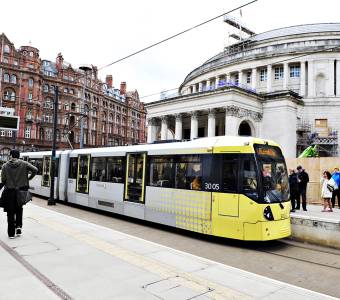 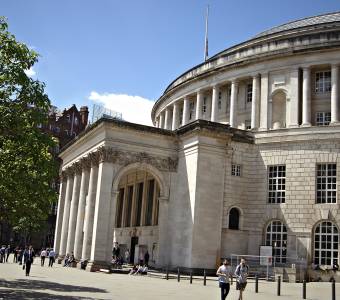 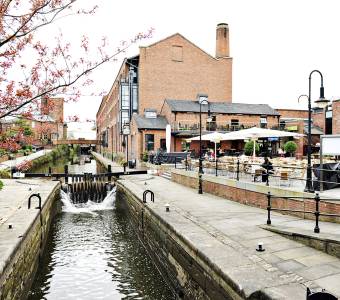 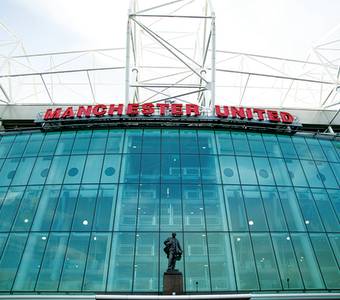 Manchester United's ground, Old Trafford, is the largest club ground in Britain. While Manchester City are based on the other side of the city at the Etihad Stadium, originally built for the 2002 Commonwealth Games.

From Chinese to Italian, French to Indian, Lebanese to Korean, there are thousands of restaurants, markets, street stalls and cafés of all price ranges that reflect the city’s multicultural population.

Head to the UK's second-largest Chinatown for a wide selection of Chinese restaurants or Manchester's Rusholme area - home to a dazzling variety of Asian and Middle Eastern cuisine.

Of course, don’t forget to enjoy some of the UK’s specialties like fish and chips or a traditional roast dinner in a cosy pub.

Manchester is known as the 'shopping capital of the North'. You'll find everything from department stores and high street chains, to vintage fairs and designer boutiques.

The trendy Northern Quarter is the creative hub of Manchester's shopping scene and offers a unique experience with its mix of bars, cafés and eclectic one-off shops.

Festivals and events in Manchester

Manchester has a number of eclectic festivals and events throughout the year, including:

Travel in and around Manchester

Manchester Airport offers direct flights to more than 200 destinations across the world - more than any other UK airport - and was awarded 'Best UK Airport' in 2015 by the Globe Travel Awards.

Explore the UK from Manchester

The Peak District was Britain's first national park, and covers a vast area in the centre of the UK, starting a short distance east of Manchester's outer limits. Moorland, hills and dales give way to meadows, forests and streams, in the midst of which can be found some of the prettiest villages in the UK.